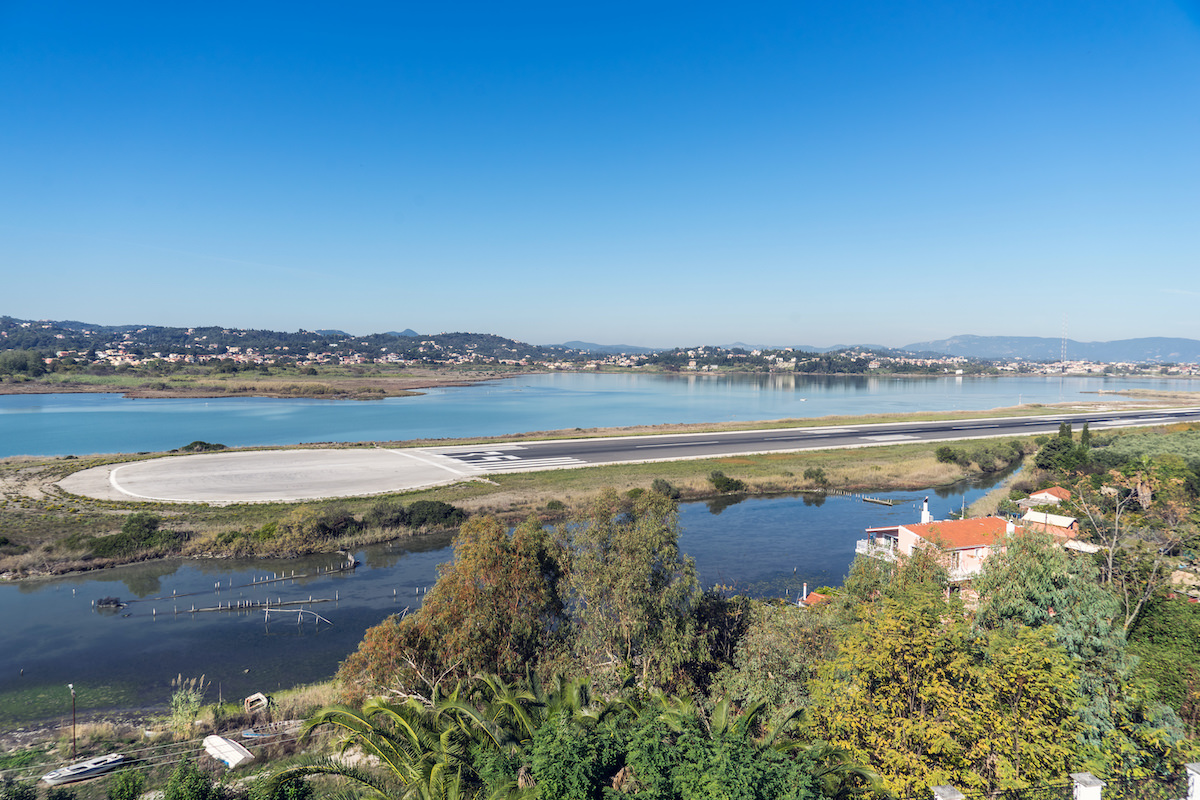 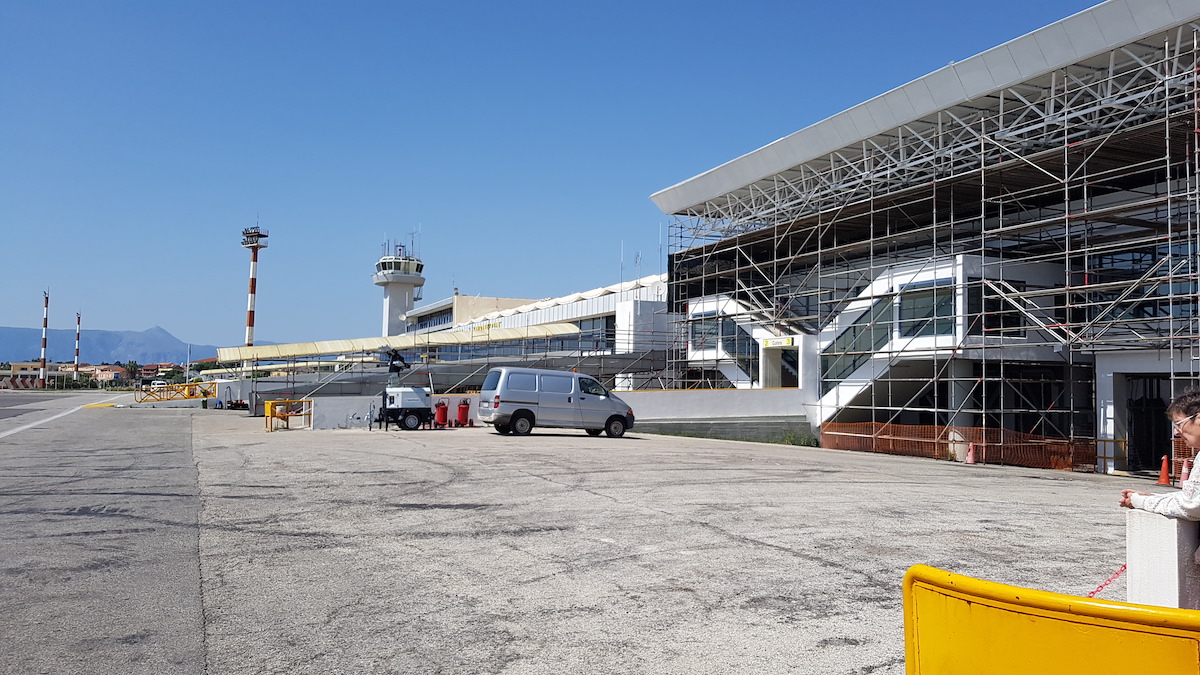 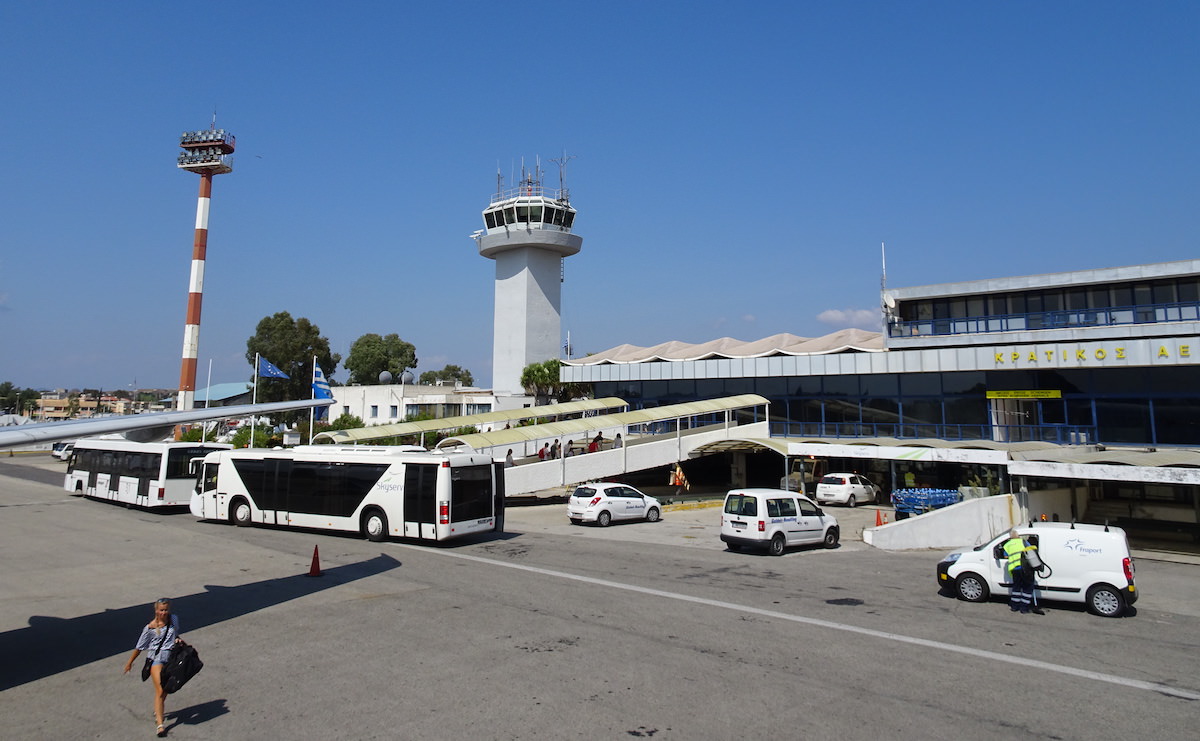 The International Airport of Corfu-Ioannis Kapodistrias CFU, ICAO: LGKR) is an airport on the Greek island of Corfu.

It offers regular and charter flights to various European destinations. Air traffic rises sharply during the summer season, between April and October. The Ioannis Kapodistrias International Airport is named after Ioannis Kapodistrias, a distinguished European diplomat from Corfu and Greece’s first governor.

It is located 2 miles south of Corfu and half a mile north of Pontikonisi. The approach and landing, in a northeastern direction, offers passengers a spectacular aerial view of Pontikonisi and the Vlajerna Monastery as well as the Kanoni hills, from which the runway is just hundreds of meters away. Corfu airport offers cabotage flights from Olympic Airlines and Aegean Airlines, but the vast majority of traffic is via charter flights during the summer season. Most charter flights take place on Mondays and Fridays, due to the lack of tranquility for the rest of the week, as the airport is located next to Corfu. There is a taxi and bus stop outside the terminal. It connects the airport with the other towns on the island.

The airport was the destination of British Airtours Flight 28M, which crashed during takeoff at Manchester Airport in the United Kingdom.

See some of the Services and Amenities at Corfu Airport: 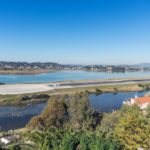 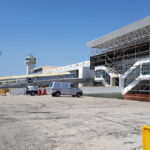 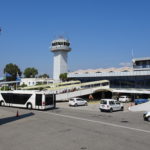