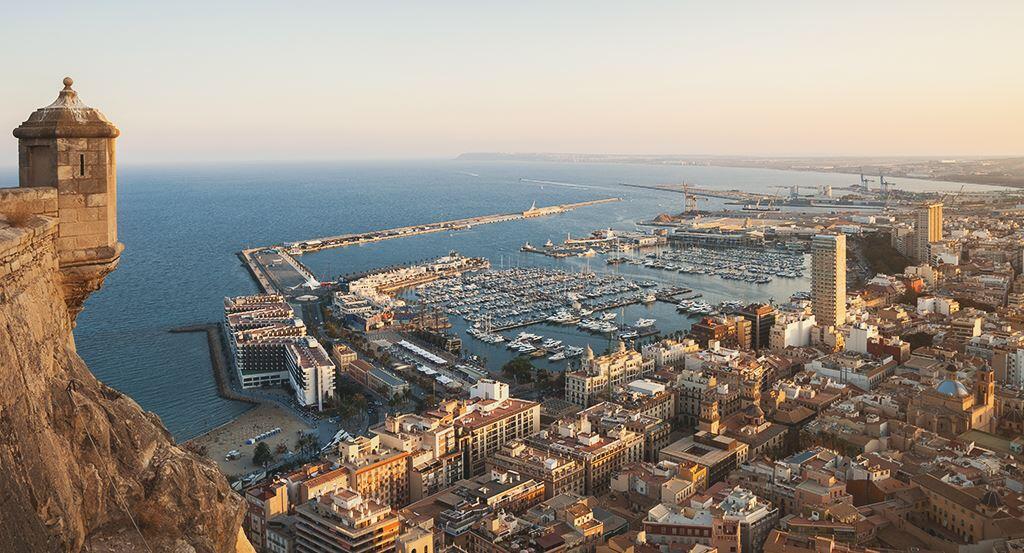 The airline Air Europa has scheduled a new connection between the island of Ibiza and the city of Bilbao for this summer. This new connection will have three weekly frequencies on Tuesdays, Wednesdays and Saturdays from 23 June to 4 September.

Departures from Bilbao – Loiu airport are scheduled at 16:45 hours, while those from Es Codolar airport will be at 18:55 hours. The flights will be operated by Boeing 737-800 aircraft with a capacity of 180 seats (12 of them in business class), which translates into a total of 11,160 seats.

To date, this connection has only been operated on a regular basis by the low-cost airlines Volotea and Vueling. With this new competitor, the Ibiza airport – Bilbao route will have a total of 15 weekly frequencies this summer between the three companies.

Air Europa is once again focusing on domestic routes after the decline in international tourism marked by the pandemic. Last summer the airline also scheduled new domestic routes after the first de-escalation. In that case, the airline announced its arrival on the Ibiza-Barcelona and Menorca-Barcelona routes. However, these connections are not on sale for next summer, so these routes will be operated again only by Ryanair and Vueling.

Air Europa will have daily flights

In the same way, the airline has reduced its offer with the destinations it already offered from Ibiza airport: Madrid airport and Palma airport de Mallorca. As for flights to the capital, Air Europa is currently operating four flights a week, with daily flights expected from May onwards. However, during the high season months there will be two daily frequencies, whereas in previous summers there were four daily flights between Es Codolar and Barajas airport. On the other hand, Air Europa has cut its inter-island flights by 50% this summer season, from eight to four daily frequencies.

In the same way as Air Europa, the low-cost airline Ryanair has also decided to open new domestic connections for this summer, a total of nine. As far as Es Codolar airport is concerned, the company has announced a new link between Ibiza and Alicante airport  – Elche airport. This new route will operate three times a week from 2 July to 29 October, with night timetables (departures from Ibiza airport are at 00:25 on Mondays, 23:15 on Wednesdays and 23:05 on Fridays).

At present, this connection is only operated all year round by the company Air Nostrum and supported by Vueling during the summer season. With the incorporation of Ryanair, the Ibiza-Alicante-Elche route will have 18 weekly frequencies this summer between the three companies.

In addition to this new connection, the airline has increased its flights between Ibiza and Seville airport, from three to five flights a week between July and October.

In short, Ryanair will connect Ibiza with 30 destinations this summer, with these two latest routes added to its flight schedule, six of them domestic (Alicante, Barcelona, Madrid, Malaga, Seville and Valencia). In total, the company currently has more than 175 weekly departures scheduled from es Codolar airport for the high season, which will be completed as the pandemic gives way to international tourism.