Covid-19 pandemic continues to restrict air traffic in the Czech Republic. In the first quarter of 2021, the number of passengers going through Prague’s Václav Havel Airport dropped by 90 percent year-on-year to just under 251,000. The coronavirus crisis has also changed the popularity of travel destinations. 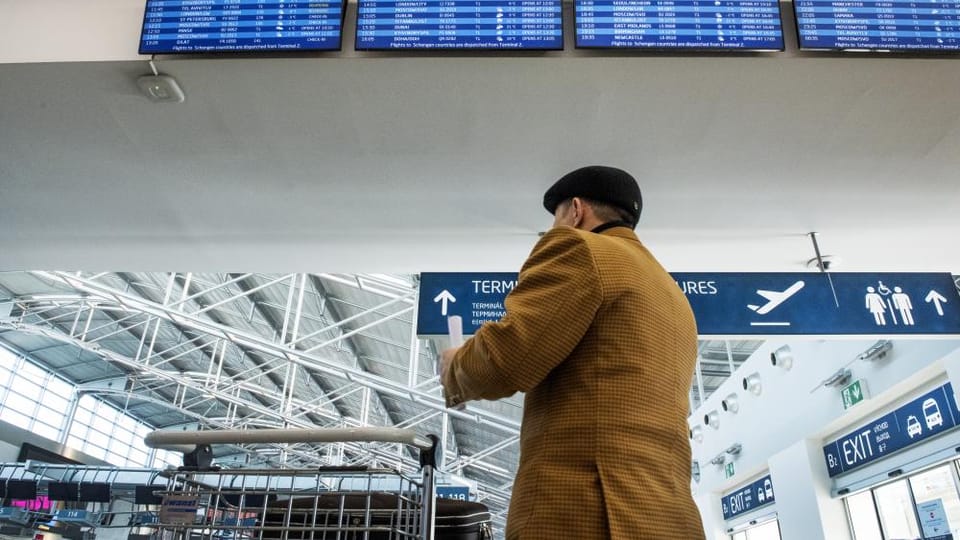 While last year, passengers from Prague most often flew to London or Moscow, the most popular destination at the moment is Dubai, followed by Amsterdam and Hurghada.

During the first quarter of 2021, Prague airport dispatched less than 7,000 flights. However, experts predict that the situation will slightly improve in the coming weeks, with some carriers planning to resume connections.

There are currently some 20 carriers at Prague’s Ruzyně Airport offering regular flights to more than 30 destinations. These include connections to large European cities such as Amsterdam, Paris or Frankfurt, which also function as key transfer points.

There are also direct flights to Egypt, the Canary Islands or Malaga, Spain, Madeira and Lisbon. In the coming weeks and months, the airport expects a gradual resumption of connections to other summer destinations, including Croatia, Greece and Malta.

There are also several long-distance connections, including flights to Doha and Dubai. The latter is frequently used by Czech passengers as a transfer destination, for example to the Maldives.

Data from the Ministry of Tourism show that Czech tourists were among the top-ten nations visiting the Maldives in the first quarter of this year.

More than 4,600 Czechs visited the Indian Ocean country during the first two months of 2021, over a thousand more than last year.

The global decline in air travel is also reflected in the density of air traffic over the Czech Republic. The number of take-offs and landings in the first quarter dropped to 44,120, which is 74 percent less than in the pre-Covid period.

Last year, the Václav Havel Prague Airport handled some 3.7 million passengers, which was a year-on-year drop of 79 percent and also the lowest figure in the last 25 years.