Southwest Airlines Co. announced Jan. 28 that it plans to add a flight to Maui as part of a slate of new routes at Long Beach Airport starting on March 11. 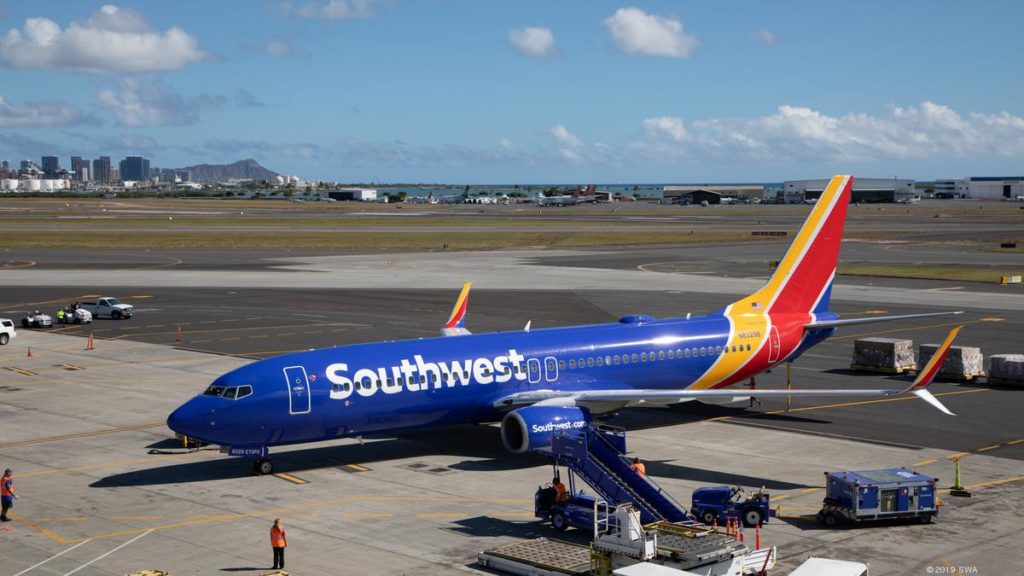 The flight from Long Beach to Maui’s Kahului Airport will run Mondays through Thursdays at least through May 26, according to the announcement. The exact number of flights per week was not specified.

Fares for the new service start at $99 one-way, though a quick check of fares on Southwest’s website brought up one nonstop round-trip flight costing about $650 amidst some cheaper one-stop alternatives.

The Long Beach-to-Maui flight is one of six new routes out of Long Beach that Southwest plans to start on March 11.

The other destinations are Chicago’s Midway Airport; Love Field in Dallas; Hobby Airport in Houston; Reno/Tahoe Airport in Nevada; and Honolulu International Airport on Oahu.

“We’re pleased to offer the comfort, value and flexibility of Southwest Airlines to Hawaii from the L.A. basin with time-saving nonstop service daily between Long Beach and both Honolulu and Maui beginning March 11,” Andrew Watterson, chief commercial officer for Southwest, said in the announcement.

This slate of flights starting on March 11 came about after Southwest won 17 flight slots in September that were being abandoned by JetBlue Airways Corp. as the latter airline moved its major Southern California operations to nearby Los Angeles International Airport.

Southwest now runs a total of up to 34 departures per day from Long Beach to 13 city destinations, not including the newly announced flight to Kahului. Prior to 2016, Southwest did not operate at Long Beach.