According to A.E.N.A. (the public company that manages Spanish airports), the number of passengers is down by 80.4% in the first quarter of 2021 compared to the same quarter in 2020. At the same time, air travel has dropped by 52% which means that not only are about half of the planes flying, but they are also travelling half empty. The number of passengers in the first quarter was only 8.24 million. 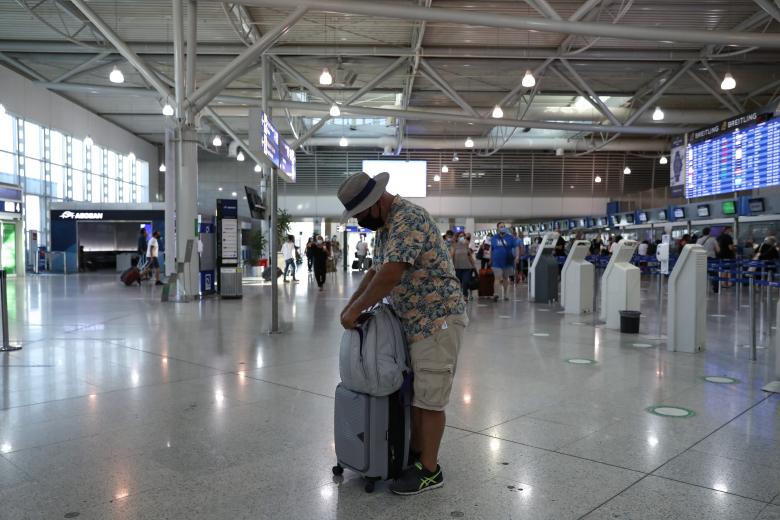 The reasons are, in the first place, the restrictions on mobility and the peripheral closures of the Autonomies. In the Autonomies where stricter measures were applied due to the pandemic, the decrease was greater. For example, in the airports of the Autonomous Community of Valencia and the Autonomous Community of Catalonia. Alicante-Elche airport suffered a 91.4% drop in the number of passengers in the first quarter, Valencia saw a drop of 85.9% and Barcelona saw a drop of 86.1%. Andalusian airports also suffered significant falls: Seville saw a drop of 88.6% and Malaga 84.2%.

The islands’ airports also suffered significant reductions in their schedules, despite the fact that the mobility restrictions did not affect foreign tourists travelling to them in search of the summer despite coming from countries that had adopted similar strict measures.

Less noticeable was the decline in freight traffic, which was 8.7% less than in the same period in 2020.